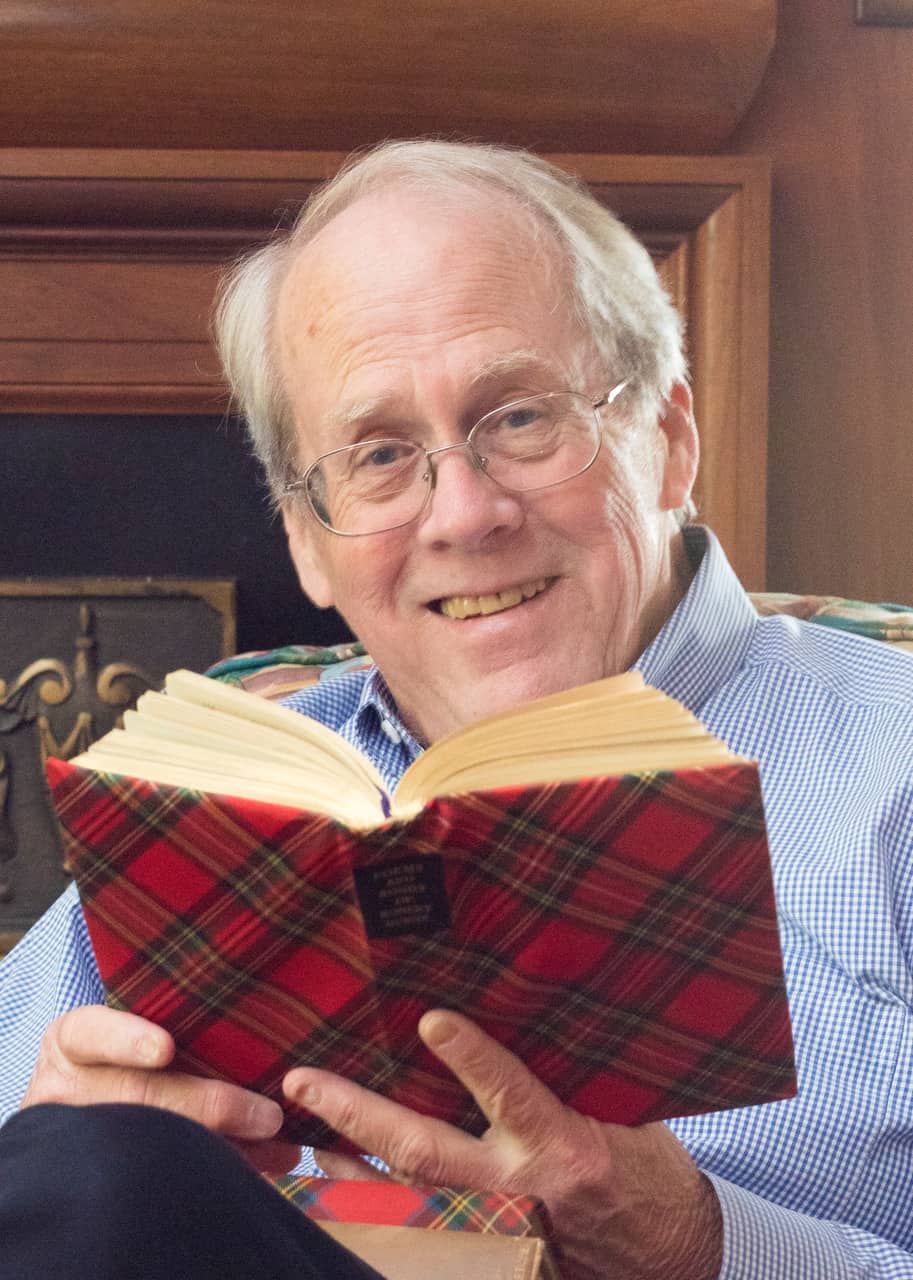 After graduating from Troy University with degrees in music and English, Alex taught high school and wrote advertising copy before turning to journalism in the early 1990s. He has been nominated for a Pulitzer Prize and has received over 40 journalism awards for news writing, feature stories, investigative journalism, and long-form special projects. His newspaper columns have been syndicated throughout Georgia, and his magazine feature stories have appeared in New York-based MediaWeek, Atlanta Magazine, South Walton Life, Newnan-Coweta Magazine, and College Football Replay. He is now an author and ghostwriter whose resume includes business books, biographies, and over one 100 memoirs of World War II veterans.

Concerts, coronations, and royal weddings are huge attractions, but in London, nothing draws a bigger crowd than a splash of sunshine.

If the weather forecast includes a sunscreen warning, Londoners strap on the strolling shoes, pack a hamper of snacks, and head for one of the city’s well-groomed parks.

One rare sunny afternoon, I decided to join them. After escaping the perpetual traffic jam known as Piccadilly Circus, I headed south until I hit St. James’s Park—58 acres of pristine green peace separating Buckingham Palace and the Houses of Parliament.

To the east, rising above the ancient scarlet oaks, was Elizabeth Tower—home to the world’s most famous clock, Big Ben.

After a proper stroll through the park, I found a spare space on a bench and settled in next to a lovely lady. She was neatly dressed, enjoying some fresh fruit and reading a book.

I wanted to introduce myself but held off for fear of being branded a pushy Yank. A bell tolled in the distance. I barely noticed, but the woman next to me sat up and beamed like a child on Christmas morning.

She turned to me and said, “That’s the first time I’ve ever heard Big Ben.”

A pleasant conversation followed. Joy Bewick—now retired—said she had spent over two decades riding the train from her home in Ilford to a government office building just blocks from where we sat.

She had visited St. James’s Park hundreds of times but had never heard the tolling of England’s iconic bell. It was like meeting a New Yorker who had never seen the Statue of Liberty.

We had a lovely chat. As I rose to leave, I told her my next stop was France. Joy smiled and said—almost wistfully—“I’ve been to Paris, but I’ve never visited France.”

Weeks later, I thought about that remark—and how well it described my job. Writing hundreds of stories about people from every walk and station of life has taught me that everyone’s life has a dominant event—like finding love in Paris or surviving a week in a war zone.

But great stories go beyond the headline moments to explore the small details, the almost-forgotten memories, the hopes and dreams—realized and abandoned—that make someone’s story complete. 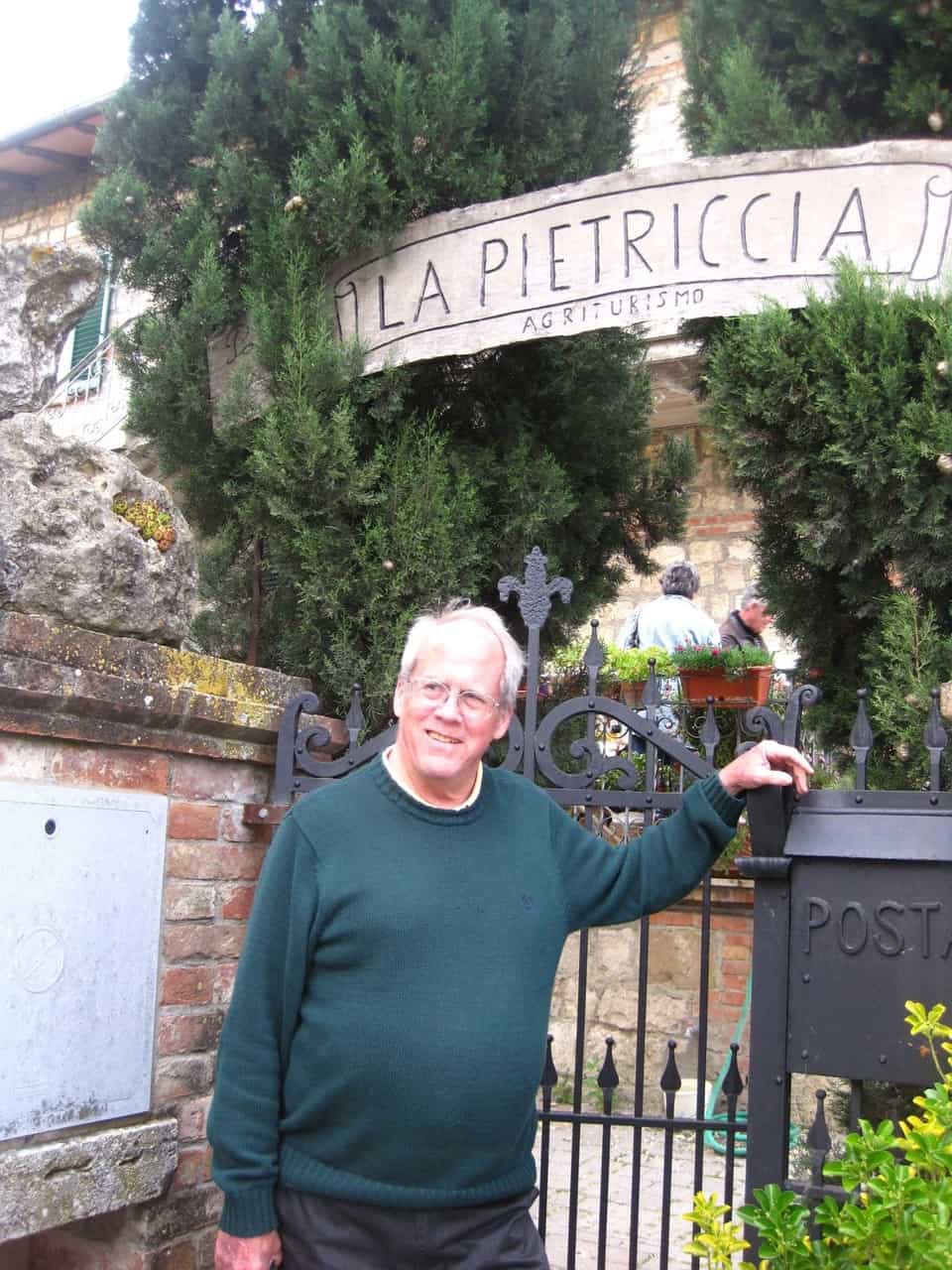