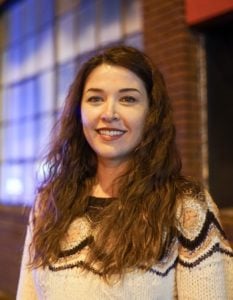 A native of Dallas, Texas, Alaena is a journalist who covers food and restaurant news as an associate editor for Eater. She earned her master’s degree in journalism from the University of Southern California. While on the West Coast, she reported on crime, homelessness, food desserts, and economic troubles. She also went to the beach regularly. Alaena has lived in London as well, where she contributed international and travel coverage to ABC News. A free-spirited adventurer at heart, she’s been fortunate to travel around Greece, Italy, France, England, Ireland, Turkey, Germany, and to several countries in South America. Since her love of food is only rivaled by her love of art, music, and design, she contributes coverage in those areas to a handful of media organizations.

As a Story Terrace writer, Alaena interviews customers and turns their life stories into books. Get to know her better by reading her autobiographical anecdote below.

I planned a beautiful vacation. My boyfriend and I would take a road trip across the country, starting in Dallas and traveling west to the giant Sequoias in California. Forget what Disney World has told you, this is actually the most magical place on earth.

I was about to start a new job, and I wanted to get away for a memorable vacation first. I mapped our route; we’d stop in Santa Fe and veer north to see the Grand Canyon before arriving in California. We were four days away from leaving when our relationship unraveled.

I had to make a decision. I’d traveled alone to destinations where I knew people were waiting for me, but I’d never gone on a vacation completely by myself. On the other hand, I wasn’t going to let a break-up ruin my adventure. I would go somewhere fabulous and not feel lonely, I told myself.

I surmised that staying in the U.S. was still affordable on short notice, so I booked a flight to San Francisco, reserved an Airbnb en route to the airport, and was on my way to my first solo vacation. I could still see some breathtaking forests in Northern California.

Well, my plan turned out to be a disaster.

After a long day of traveling, I arrived at my Airbnb at 1:00 a.m. and couldn’t get inside. The door keys weren’t where the host said he’d left them. He was across the country in New York and unreachable by phone, so I called every hotel in San Francisco to try to find a vacancy. Everything was booked on short notice, except for one. After checking in, I grabbed a sandwich at the only food joint still open at 3:00 a.m. on a Thursday and went back to my motel completely dejected.

That was a sleepless night above the busy street. In the morning, I sat on my very stiff mattress topped with its scratchy polyester duvet and cried. Not just for my current circumstances, but also for the heartache and disappointment that had lead me here.

Once I pulled myself together, I set about finding a new Airbnb. After I found the spot, things started to turn around. I drove myself to Muir Woods just north of the city and hiked the forests I’d been desperate to see. Most importantly, I hiked them alone, deep in the thicket on a trail by myself, with only my own heavy breathing and the trickle of groundwater to compete with my thoughts.

I was alone, but not lonely. I was vigilant, but not scared. I ended the three-mile, mostly uphill trek feeling completely renewed from the disastrous night before and immediately started planning my wilderness excursions for the following days. 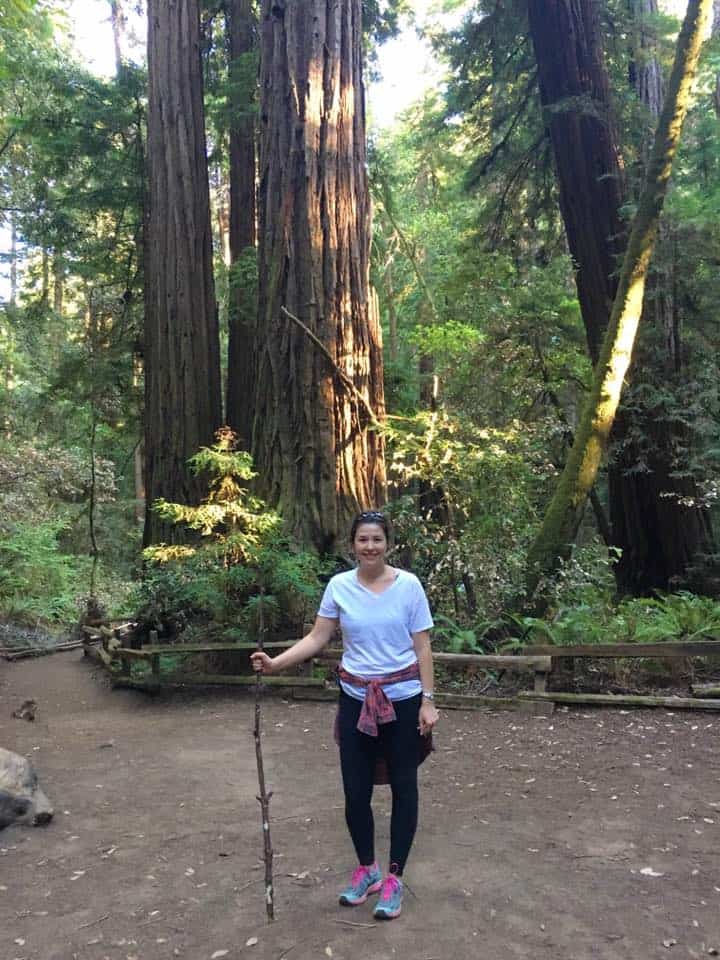 Get in touch today to work with Alaena!