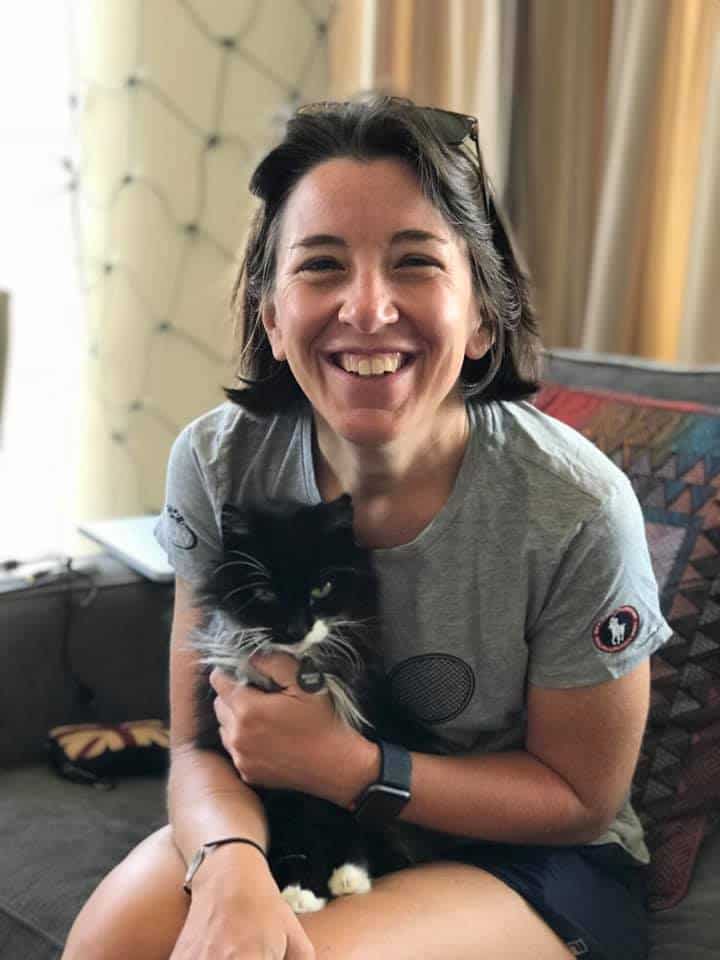 As a Story Terrace writer, Adrian interviews customers and turns their life stories into books. Get to know her better by reading her autobiographical anecdote below. 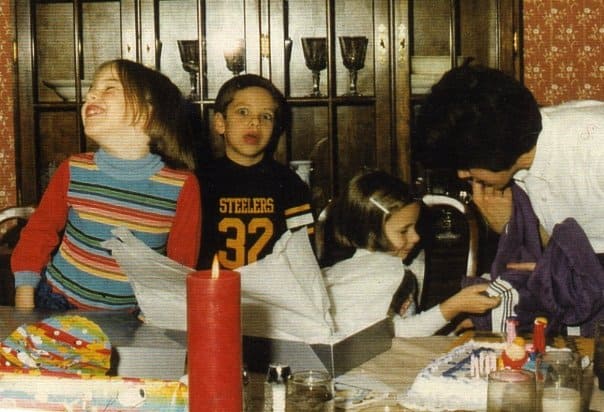 Get in touch today to work with Adrian!