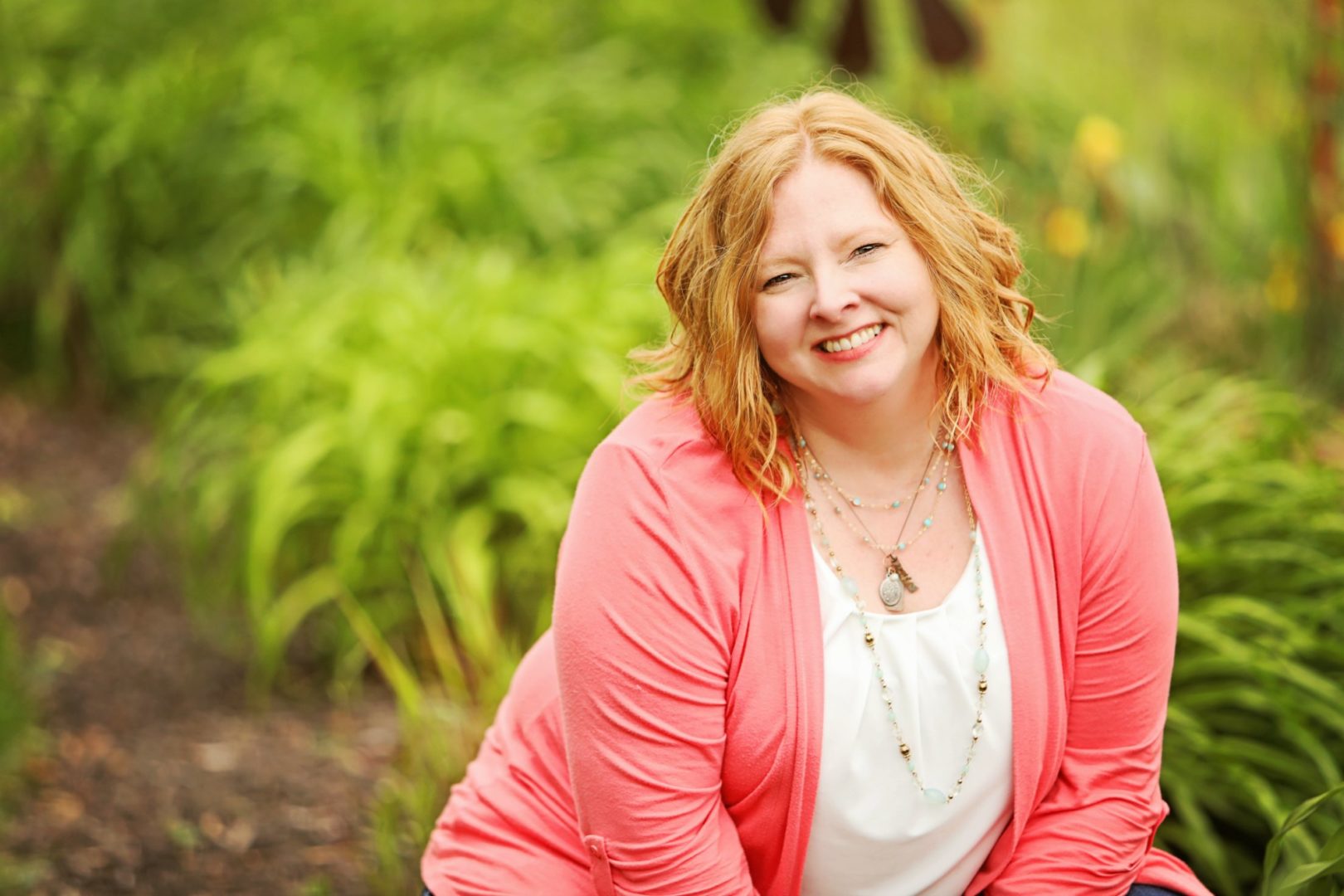 Lisa has been a waitress, a toy and collectible store manager, a paralegal, a staffing assistant, and a writer and editor. She’s a fiercely protective mom of three (all taller than her now), the oldest of six in a blended family (all girls—her poor dad!), and a believer in the power of story. She started blogging to keep family briefed on kid news; then started writing for others; then earned two master’s degrees (one in creative nonfiction, the other in poetry). Her favorite writing gig so far? Dating profiles for Match.com!

As a StoryTerrace writer, Lisa interviews customers and turns their life stories into books. Get to know her better by reading her autobiographical anecdote below.

Today I wrote an obituary about my Grandma.

It’s the typical obit. Maiden name, names of those who survive, and those already gone. The logistics of service times and burial information. The necessary bits of mourning, I guess.

There was so much I left out.

Like the fact that she is responsible for my insane love of food that is at once sweet and salty. She’s the one who slipped me saltine-and-chocolate-mint-sandwiches when I helped her separate livers and gizzards in the backroom at Al’s Chickenette. She’s the one who introduced me to the culinary nirvana of salty French fries drizzled with ketchup and honey. She’s the one who taught me how to make strawberry shortcake: pound cake, not biscuits.

I left out that she indulged my obsession with Sonny & Cher, confessed to me that she watched FOX News because she found Sean Hannity cute, and referred to Alan Jackson as ‘that tall blonde drink of water.’ She had a tendency to slip an inappropriate comment between benign observations–while watching episodes of Mother Angelica– so easily that I often had to say ‘wait a second; did you just say…..’.

She was the first single mom I knew, though she never referred to herself that way. She raised five kids, juggled jobs, and made ends meet when the odds were against her. The times were different then; she spent all her time on her feet, butchering chickens and scrubbing doctor’s offices and ironing other peoples’ clothes while I sat my tush in a chair and put words on a page.

She never drove a car, and told me that there were just some things in life you don’t need; namely, a car, a checking account, and a husband. She kept most of her memories to herself, so I don’t know much about her as a daughter, a sister, a woman, or a wife. I just knew my grandma.

I knew that she’d want me to remember, every year on my birthday, that I was her first grandbaby. Before she started to forget, she’d call me every year and tell me the story of how she’d been taking a nap when my dad woke her up. “I heard him saying ‘wake up Grandma'”, she’d tell me every year. In my youth I grew tired of the story, but once she started to forget, I always hoped I’d hear it one more time.

I knew that, if I had been there right before she passed and asked what I could do, she’d tell me to pray. So today I prayed the Rosary, crying my way through the Glorious Mysteries, and thought about how many times I’d gone to visit only to find her asleep in her chair with one of her rosaries wrapped around her hands.

I knew that she’d tell me that she was ready, and that she’d call me sweetheart.

She called everyone sweetheart. 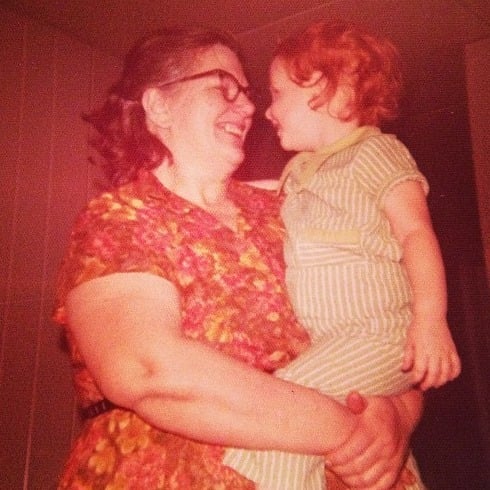