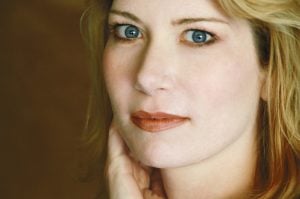 Heidi’s been writing since she was nine years old when she loved to write poetry and essays in her personal journals. She translated that love for writing into a profession when, seeking adventure and new experiences, she moved abroad and became a freelance English-language writer in Germany for such publications as Die Welt newspaper, The Berlin Journal Quarterly and a memoir for a Berlin-New York artist.

When not writing memoirs, this University of Michigan and Columbia University alum enjoys penning articles and interviews for film publications, and may even write her own memoir one day.

As a Story Terrace writer, Heidi provides professional ghostwriting services to capture customers’ life stories through carefully crafted anecdotes. Below is an anecdote of her own. Get in touch today to work with her!

I was in Wisconsin for a couple of weeks visiting my second cousins, Sarah and Julie, who lived on a farm. My parents thought that their shy, thoughtful girl from Ann Arbor could use a trip to the relatives in the country to introduce her to new experiences.

Considered by my cousins a “city girl,” I was intent on showing them what a tom-boy I was. Being the dramatic storyteller of the group, I thought up an adventure for the three of us girls. Sarah, Julie and I were on a mission – and we had the whole, sprawling, rolling northern Wisconsin farmland countryside at our disposal to hatch it out.

We were secret agents on the run from the ‘bad guys’ and had just made it through the cornfield maze to the other side, where a giant oak tree stood over a small pond.

The goal? — To go through the maze, climb through the electric fence, and make it to the inviting tree, which was perfect for a nine, ten or eleven-year-old to climb, where we could skivvy up high enough to see if the bad guys were coming. The ‘bad guys’ were our male cousins.

I came up with the idea to set ‘booby’ traps for them all along the way – but all that Sarah and Julie had at home were items such as toothpaste and dental floss. So, we spread toothpaste, extremely thick and gooey, under a pile of leaves for them to accidentally step on (I had watched one too many ‘Little Rascals’ reruns) and get all over their shoes, or stringing dental floss from one corn stalk to the other, to trip them up, so that they would be stalled from catching up to us.

I thought we were quite ingenious at the time. We had built up quite a lead, racing and dodging through the crowded sea of tall corn stalks until we got to the electric fence.

I crouched, lowering myself to go through the fence and feeling quite satisfied with my acrobatic skills when a bolt literally shocked me back into reality.

“Whoa! Ouch! Why did you kick me?” I yelled at my cousin, Sarah. It felt like a sonic boom had hit me in the behind. “I didn’t kick you!” Sarah responded, her expression somewhere between feigned outrage and secret delight. “You got shocked by the fence, dummy.”

“Oh.” I stood up on the other side, rubbing my rear, as well as my ego. And yet, I had survived. I rubbed my bum and moved on. Racing to the oak tree, I grabbed on to its branches, turned to my cousins who were still by the fence, and yelled, “Come on, slow pokes! I’m waiting!”

This city girl proved herself in the country that day. 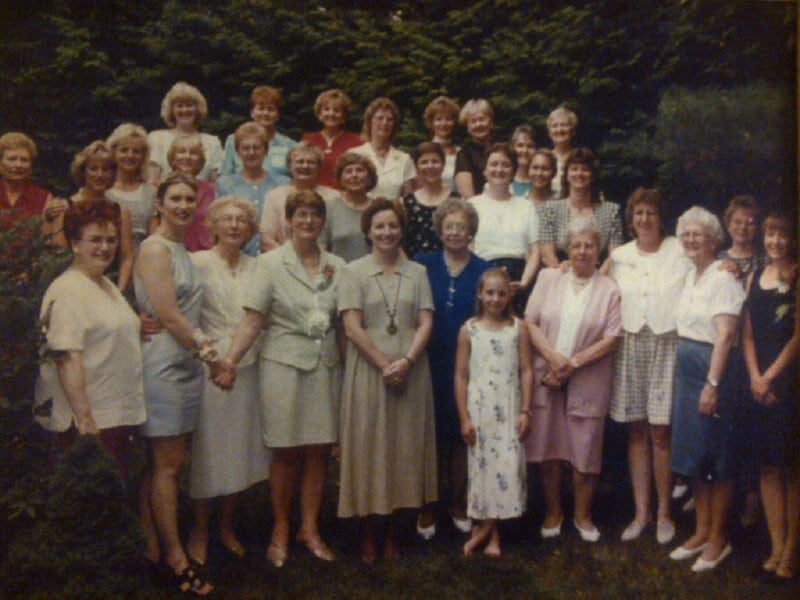