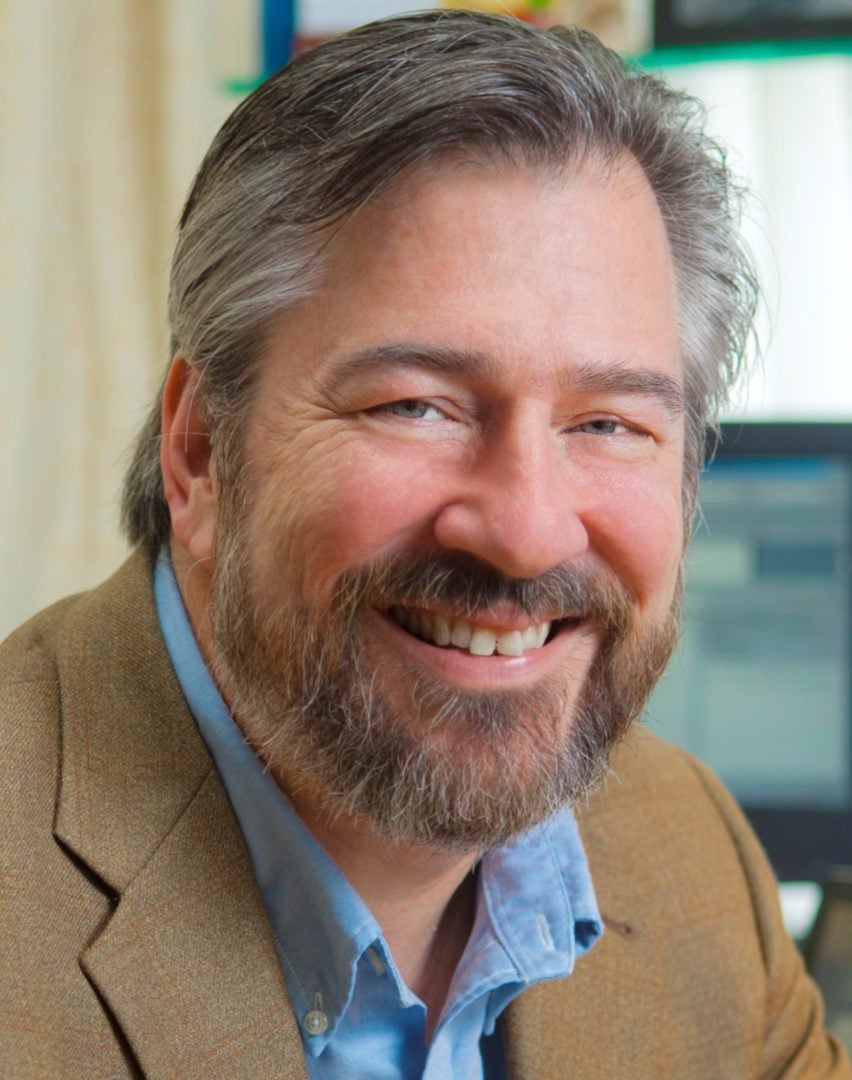 Greg Scheiderer has been telling stories professionally for more than 30 years through his work in consulting, government, higher education, the arts, and media. As a freelance writer Greg has been published in Stanford magazine, Alaska Airlines Magazine, Horizon Edition magazine, Arches at the University of Puget Sound, and Insights at Saint Martin’s University. He writes the blog SeattleAstronomy.com, and has also written about astronomy and space for Reflector, the magazine of the Astronomical League. He earned a degree in communication from the University of Washington.

As a Story Terrace writer, Greg interviews customers and turns their life stories into books. Get to know him better by reading his autobiographical anecdote below.

Thanks for the Beer, Grandpa

I got my first taste of fermented grain courtesy of my grandfather in Wisconsin Rapids, Wisconsin when he gave me a swig from his bottle of beer when I was right around a year old. I think I liked it!

Beer runs in the blood of the Kroll family. Grandpa’s uncle or cousin, or some relation, owned a joint in town called The Square Bar. It is a literal place. The room is square, the bar is square, maybe even the clientele are square. When I was a bit more ambulatory, I’d tag along with my dad, grandpa, and whichever uncles were about when we visited from Seattle, and go to The Square Bar to toss back a few. Family lore is that I referred to the place as “the drinking restaurant.” They let kids into the drinking restaurant, but while the adults in the room enjoyed their Pabst Blue Ribbon (before it was retro cool) I was limited to root beer or Orange Crush, which I liked just fine.

After I graduated from high school, I didn’t go on any family vacations any more, and hadn’t visited Wisconsin Rapids in 40 years until one of my aunts cobbled together a family reunion a couple of summers ago; my mom and one sister are the last remaining of ten siblings! I jumped at the chance to visit.

As it turned out, the hotel where I stayed was a short walk to the reunion site, and about halfway in between sits The Square Bar. I left a little early with the idea to have a root beer before the reunion. Alas, the bar was not yet open, but I peered through the window and my jaw dropped. The place looked just as it did from my memories from nearly a half century ago. I could swear I could even recognize grandpa’s elbow prints worn into the corner of the bar closest to the front door.

My grandparents’ house isn’t there anymore. The paper mill that is the town’s major employer bought up the entire neighborhood for its work long ago. Maybe you can’t go home again, but drinking restaurants sometimes persist. 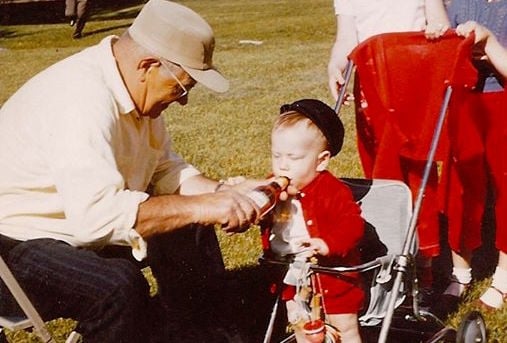 Get in touch today to work with Greg!