Looking for a new life story to read this spring? We’ve got you covered with this list of recently published memoirs and biographies that share amazing stories of resilience and determination. 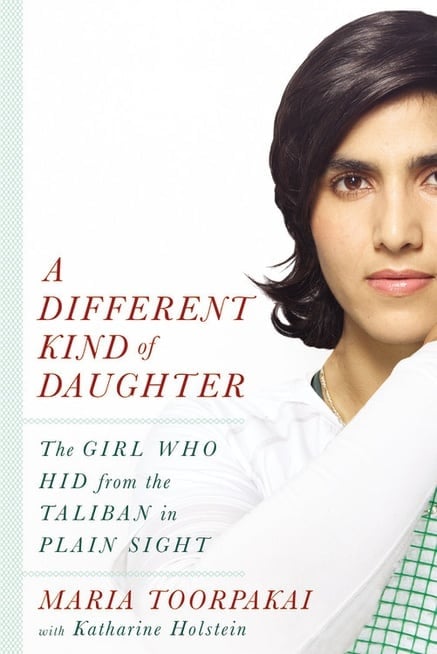 A Different Kind of Daughter: The Girl Who Hid from the Taliban in Plain Sight by Maria Toorpakai

This memoir tells the story of Maria Toorpakai, a brave young woman from northwest Pakistan who refused to let society and the Taliban dictate whether she could or could not play the sport she loved — squash.  As a youth, she played the game by disguising herself as a boy, but later rose to recognition as Pakistan’s top female squash player. Then, while trying to escape the threat of the Taliban due to her growing reputation, she was offered the chance to play professionally by a Canadian squash legend.

Saving Anne the Elephant: The Rescue of the Last British Circus Elephant  by Claire Ellicott


Claire Ellicot shares the tragic story of Anne the Elephant, the last circus elephant in Britain. After the Daily Mail released pictures of the elephant keepers beating Anne in 2011, animal activists, charities and the public rallied together to fight for Anne’s freedom. Despite issues posed by her health, Anne finally retired to Longleat Safari Park after 55 years of performing in the circus. 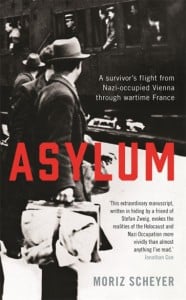 This memoir recounts the life of writer Moriz Scheyer, who began writing about his life experiences in 1943 during WWII. The book follows the author’s movement through Austria and France before and through the war, which included time in a French concentration camp until he was rescued. The manuscript was originally thought to have been destroyed, but a copy was found by Scheyer’s grandson, P.N. Singer.

My Paris Dream: An Education in Style, Slang, and Seduction in the Great City on the Seine by Kate Betts

This coming-of-age memoir follows Kate Betts’ journey in navigating Paris as a foreigner in the 1980s. She arrives in France having graduated from university and gunning for a career as a foreign correspondent. But her job trajectory takes a turn and leads her into haute couture. While writing for the fashion industry elite, and trying to adopt Parisian culture, she searches for a place to belong to, for a tribe that feels like home. 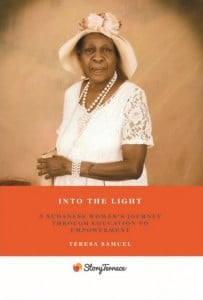 Into the Light: A Sudanese Woman’s Journey through Education to Empowerment by Teresa Samuel

Teresa Samuel shares the story behind her life’s work empowering dispossessed women and children in her homeland of Sudan.  After having grown up witnessing the mayhem brought by the Sudanese civil war and the displacement of countless people, Teresa decided to act.  With her studies in rural education and nutrition, she founded WOTAP, a women’s training and promotion programme.